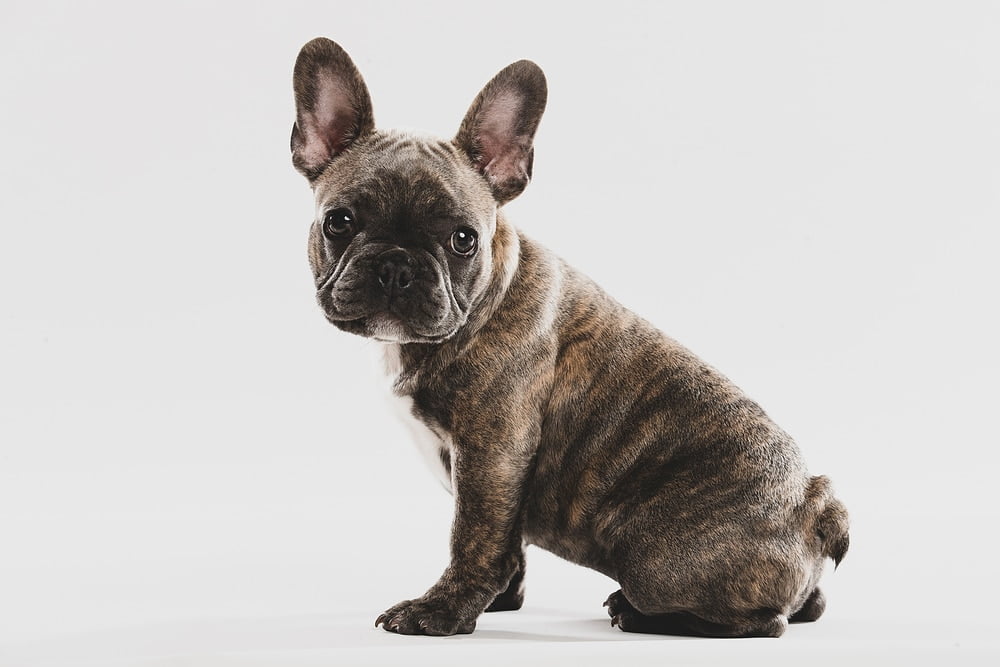 French Bulldogs are charming and have plenty of love to give. While their amazing personalities make them one of the most desirable pooches, their physical features are also special. They have a small body, and ears that stick up, and they come in quite a few different colors. The brindle french bulldog’s coat is one of the most notable. 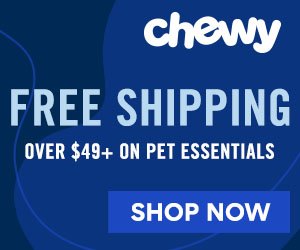 What is a Brindle French Bulldog?

Some may refer to brindle as ‘tiger-striped.’ The pattern is actually irregular streaks of color that are darker than their base coat. Dark and light stripes create a distinctive, enchanting coat different from your typical solid Frenchie. The brindle French Bulldog may appear light or dark-colored, depending on the pattern.

Where Does the Brindle Color Come From?

Brindle is one of the oldest French Bulldog colors. A Frenchie’s coat color is determined by its parent’s genes. While several genes contribute to a brindle pattern, the K-Locus gene is responsible for dominant black, fawn, and brindle colors. Three types of K-Locus genes create the stunning brindle French Bulldog. For a Frenchie to have a brindle coat, it would need to have a recessive K gene from both parents.

Other genes play a role in the pattern of the brindle coat, this means each brindle French Bulldog is unique. Some coats show the brindle pattern all over, while others just have it in certain areas.

What Are the Brindle Coat Variations?

Again, genes inherited from the parents will be the deciding factor of a Frenchie’s coat. The uniqueness of the brindle color doesn’t stop at the variety of patterns. There are also several different colored brindle French Bulldogs.

The most common of brindles are predominantly dark hair with some light-colored strands.

A white and brindle French Bulldog has a white or cream coat color with little patches of dark-colored hairs.

While a brindle and white French Bulldog also has a white or cream coat color, they have quite a lot of dark-colored hairs, so they have a darker appearance. This breed is rarer than the white and brindle.

A blue brindle French Bulldog has a coat that’s blue/gray. Their nose is also blue/gray with a small bit of brindle striping.

This one is quite adorable, but aren’t they all? A chocolate brindle is a mix of brown and a milky color. These Frenchies typically have brown noses and nails and blue eyes.

As their name says, the tiger brindle French Bulldog has a coat similar to that of a tiger. They have dark coats with white hairs that form tiger-like stripes.

What are the Pros and Cons of a Brindle French Bulldog?

If you’re considering bringing a brindle French Bulldog home, it’s important to consider all of the pros and cons to make sure you are making the best decision for yourself, your family, and your potential new pup.

While the cons are worth considering, there are more positives than negatives to having a brindle French Bulldog join your family.

How Can I Best Care for a Brindle French Bulldog?

Frenchies are so sought-after because of how low maintenance they are. They are quite simple to care for if you follow a few straightforward steps.

How Can I Find a Brindle French Bulldog?

Since French Bulldogs are purebred, purchasing one from a breeder is common. There’s also the option of adopting a French Bulldog from a rescue.

Purchase from a Breeder

The brindle French Bulldog is an uncommon breeder, so finding one with good health takes time and effort. Prepare to begin your search even before you may be ready to bring your new pup home.

Top-notch breeders must be very careful when breeding two dogs and raising new puppies, especially Frenchie breeders, since these pups are known to have many health issues. The problem is many backyard breeders breed dogs quickly to make fast cash. If the process feels rushed or the cost seems low for Frenchie, keep looking.

Research should be at the top of your list when looking for your brindle French Bulldog. You can search for breeders through the AKC Breeder of Merit Program. Breeders here have been recognized for precisely looking into health issues, temperament, and placement of puppies. These breeders also perform genetic screenings and provide careful individual care. Additionally, the AKC has a list of breeder referrals.

Aside from the AKC, many responsible breeders are on the internet, and you can find them through word of mouth. Read reviews and look into the history of these breeders. When you find a potential breeder to work with, be aware of important questions to ask before purchasing your new furry family member.

Adopt from a Rescue

Many times, people get a French Bulldog and realize they don’t have time for the new responsibility or the funds to stay on top of their health. There are several other reasons for returning their dog or taking it to a dog rescue. When this happens, a dog is now left with no home. Adopting your new Frenchie is an option worth looking into because it can be more affordable than purchasing your dog from a breeder, and you are providing a second chance.

Finding a brindle French Bulldog from a rescue can take as long or longer than finding a responsible breeder you want to work with. But the good news is that there are several dog adoption programs you can find Frenchies through, such as Pet Finder and French Bulldog Village.

Sometimes you can get medical records from a rescue. Other times you can’t, and you don’t have the option to look into the health and history of your rescued brindle French Bulldog. An upside to adopting a dog is that it’s usually more affordable since their vaccines and spay/neuter costs are likely taken care of.

The unique brindle French Bulldog is a committed, loving, and fairly low-maintenance dog. Adding one to your family is sure to bring so much joy. While your new brindle Frenchie may not be the easiest to come by because good things take time, it will surely be worth the wait!